Amatillo, Honduras to San Vicente, El Salvador: Left it all out there today 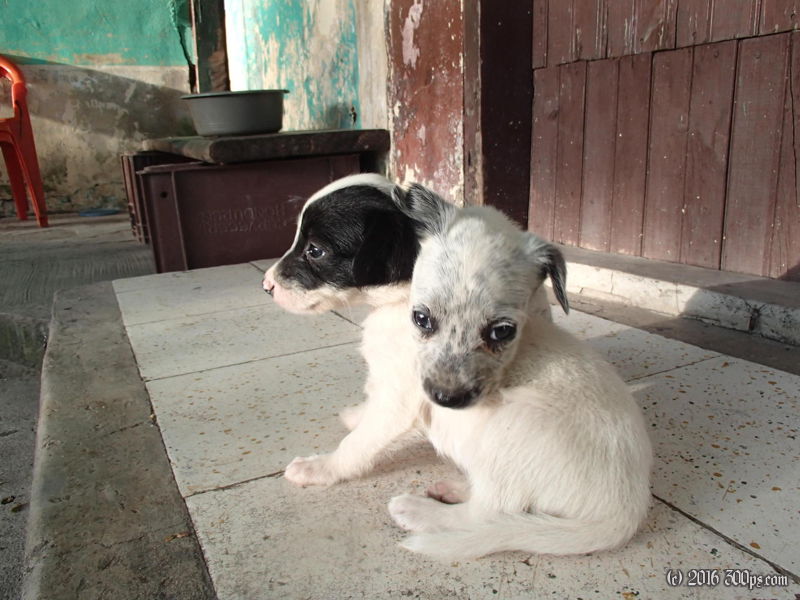 I was up early to get breakfast and get the border crossing stuff over with. I was relieved to not have to pay anything to get out of Honduras or into El Salvador. I changed what lempiras I had left for dollars with a money changer.

Today was in the top 5 for the trip in terms of effort. The road had quite a few hills, all rolling, I never got over 600 meters altitude but I ended up climbing over 2,000 for the day. It was hot and sunny all day as well with temperatures in the low to mid 30's. Only 15k into El Salvador someone threw a lime at me from a passing truck. It hit me in the side and scared the crap out of me, for a split second I thought the truck was hitting me. It took some work to not let the incident spoil the day...

In San Miguel I spoke to a guy from Guatamala for a bit, this restored my faith in humanity somewhat. I don't know if it was the lime-throwing incident that colored my perspective but I definitely get a dangerous vibe in El Salvador. A lot of the gringo shouts have an edge to them, and a couple of times when I've stopped for breaks I've gotten nasty looks from people.

The end of the day was brutally hard but thoroughly enjoyable. I kept thinking that the city of San Vicente would appear after each hill but it remained elusive for a good 2 hours. I was sweating like crazy cranking up the hills as fast as I could; I definitely did not want to be riding at night in El Salvador. I took no breaks for those two hours, just reaching into my front pannier from time to time to grab a cookie. It was going dark by the time the turnoff sign for San Vicente finally came into view at the top of another hill. Mercifully the 5k from the highway into the city was all downhill. After getting a room at a hotel the first order of business was a vanilla ice cream frappe, followed by a shower, followed by a huge chicken (yeah I know Phil, I think I've recovered enough to eat chicken again!) and vegetable torta with a pineapple milkshake. I hung out for a while at the hotel with a couple of guys from San Miguel before retiring early. F*cking hell that was a long day.