Somotillo, Nicaragua to Amatillo, Honduras: A country in a day 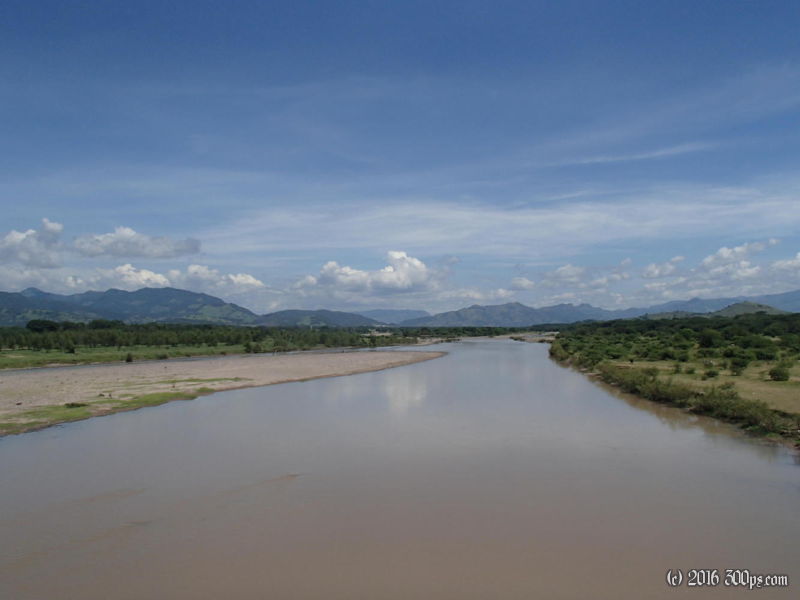 On the Honduras side I ran into a bunch of people in the first 50 kilometer who were pretending to fix potholes in the road for tips. They really don't have the system down well - I could see them sitting in the shade well before they noticed me and jumped up to pretend to be working. I just blew past them, I would prefer that they just leave the road alone as the potholes serve to slow down traffic. It was another hot one, I just banged out the kilometers determined to get as far as I could. I wasn't sure if I could make the El Salvador border before sun set but in the end I made it with about 30 minutes to spare. I decided to leave the border crossing for the morning so I got a sleazy hotel about 200 meters from the immigration checkpoint. I went out for Chinese food later where I order Kumpao chicken for two. The waitress looked at me sceptically but I downed it all no problem. It took about 20 minutes of concerted chewing...

I crossed a whole country in a day! So much for tourism in Honduras...