Reintroduction: Back on the road 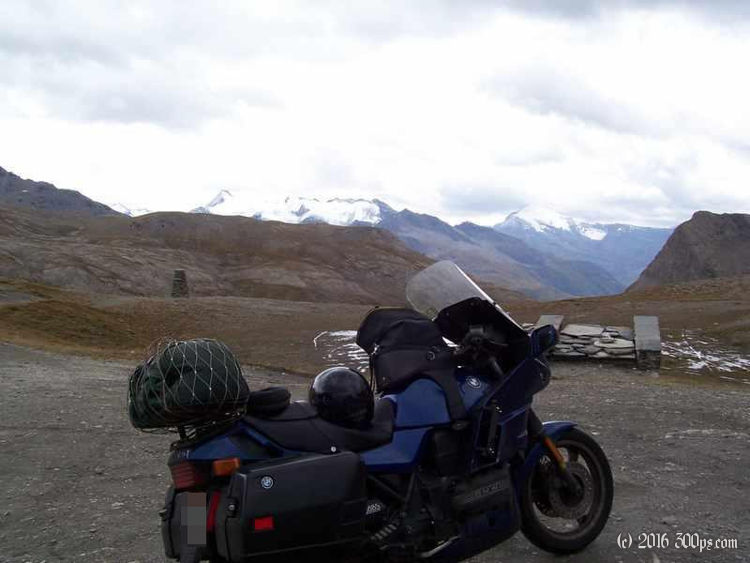 I wrote the first introduction on a plane from New York to Barcelona in October of 2011. At that time the plan was to catch a train from Barcelona to Narbonne where I had left my bicycle after my last European trip, then set off on another long tour. I ended the introduction saying I was going to ride until something happened... well, something did happen... and I ended up staying in Barcelona for a year. It’s a long story but the end result is that I will soon be back on the road.

Having already crossed Europe and North America, I am setting my sights on South America, since I have lived there before it seems like the natural choice for my next trip. I will be flying into Buenos Aires then probably taking a bus to somewhere closer to the Andes. From there I will head North as far as fate will allow...

During my cross-US trip I had one of those roadside conversations with a guy who was wondering what I was up to, and he asked me why I liked cycling so much. I explained to him that I don’t really consider myself to be a cyclist. I am a traveller; cycling is just a new form of locomotion that I discovered by way of my strange German doctor. It sounds counterintuitive to say and this guy I met on the roadside was clearly perplexed; one must be an avid cyclist to cross a continent by bicycle no? No. I have been travelling for a long time, by plane, bus, train, you name it... but mostly by motorcycle until I discovered cycling. As a kid I could stare at an atlas for hours just wondering what it would be like to travel through all those places represented on the maps. I’m not really much of a tourist either; people will frequently say to me: “You went to X and didn’t see Y? How could you go there and not see Y???”

I dunno, I guess I just wanted to be there, not to see anything in particular. And so I will be in South America, a traveller on a bicycle, just being there for the sake of being there (and getting the iron out).