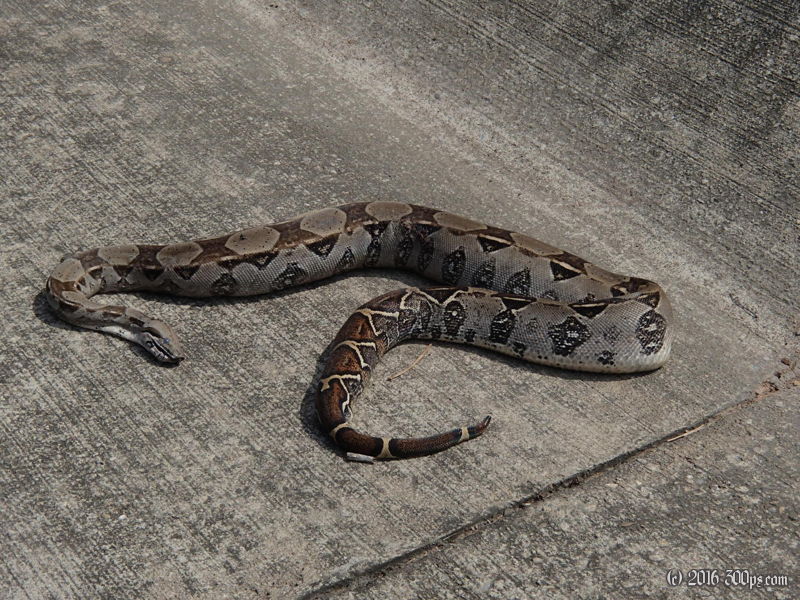 The first 35 kilometers of today's ride was a death trap. Non-stop trucks on a narrow road with no shoulder. Whenever two trucks were passing I had to dive off onto the grass to avoid certain death. It's a good thing I fixed the mirror in Bucaramanga. I stopped for a coffee in a city called San Martín and met a city councilor named Melvin who invited me for lunch. We chatted about my trip and the differences in life between the US, Spain, and Colombia. We were joined by another guy who had lots of questions as well.

After San Martín the shoulder widened so it made the ride a little less painful - even though it was still hot as hell and chock-full of trucks. They are turning this road into a 4-lane highway so at times I could get off onto newly paved sections where the traffic wasn't allowed yet. I reached a ratty roadside town named Pelaya as the sun was going down and grabbed a hotel room with an air-conditioner. I went out for a pitcher of guanábana frappe - this is becoming a tradition.