Time off in Ciudad del Carmen: 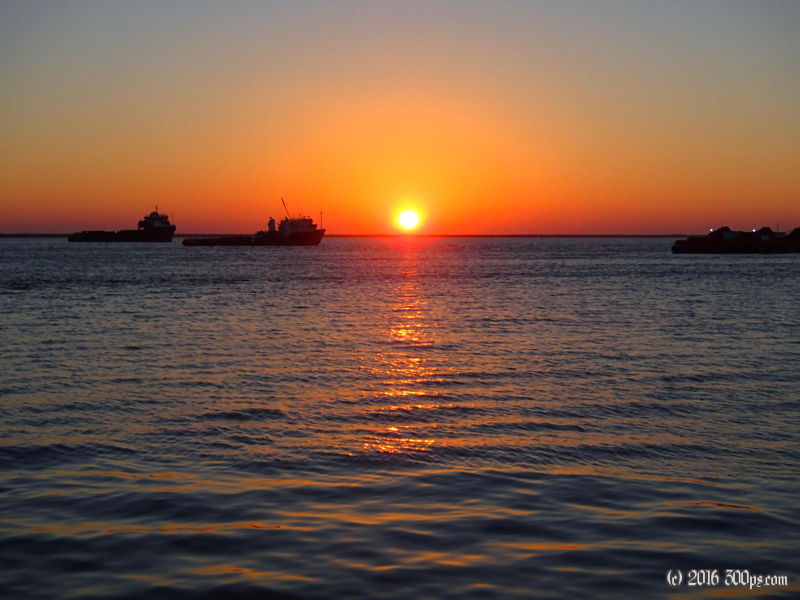 A relaxing couple of days in Ciudad del Carmen, except for one incident where a couple of Municipales (local cops) came up to me on the beach and wanted to search my one pannier that I was carrying. They said they thought I was smoking pot. Since they had no basis for such suspicions I asked them if they wanted to talk to my lawyer (I know a bunch of lawyers in Guadalajara). They declined and left me alone. I suspect they were testing the waters to see if they could extort some money from me.

At night before we went out for dinner I cleaned the drive train with kerosene that the building watchman lent me, then replaced the broken spoke nipple. In the process of moving things around I found two plums in the bottom of my pannier that had been there since I don't know when... oh man it smelled..