San Augustín to 5kms south of Garzón: Back down 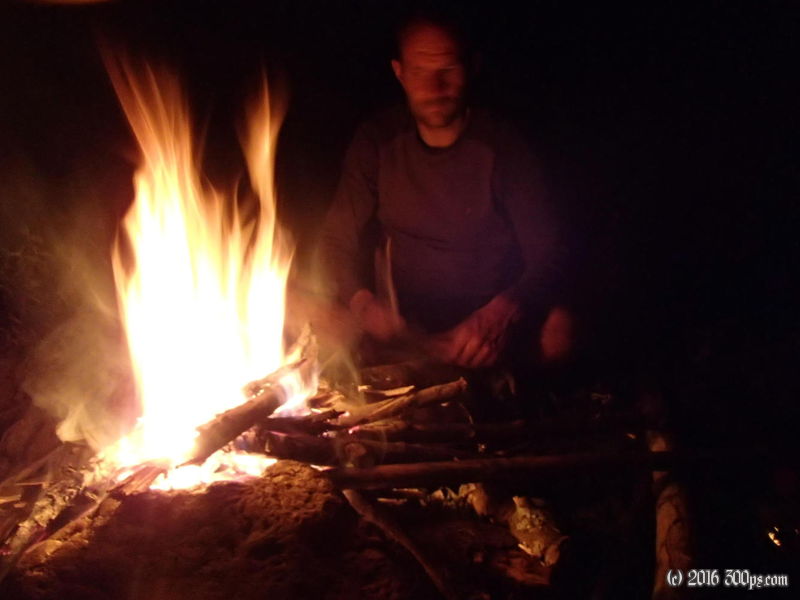 After packing up and having breakfast there was a big descent waiting for us. Today went pretty fast even though we still climbed over 900 meters, probably because it was so up and down we always had a running start when hitting the climbs. We stopped for a coffee in Pitalito and ran into the Italian cyclist we had seen the other day fixing a flat before we went to San Augustín. He and his Colombian girlfriend do a juggling act at stoplights to make money. I've met a bunch of Argentinian cyclists and a few other Italians who do the same kind of thing to travel around South America. They all seem to have dreadlocks.

We picked up supplies for a home-made lunch and stopped by the road after we got out of town to eat it. Up and down for the rest of the day until we came to a crossing of the Magdelena river that had good wild camping possibilities. Since it was Sunday there were tons of people walking around and swimming in the river, I asked a few of them if it was ok to camp along the river and they said yes. We set up on a small ledge overlooking the river, made dinner, then Phil lit a campfire. It was a beautiful spot and it was great to be able to have a fire for a change. No one bothered us during the night.