Copper Harbor to Wakona Lake: back down the peninsula, into Wisconsin

Superior sings in the rooms of her ice-water mansion. 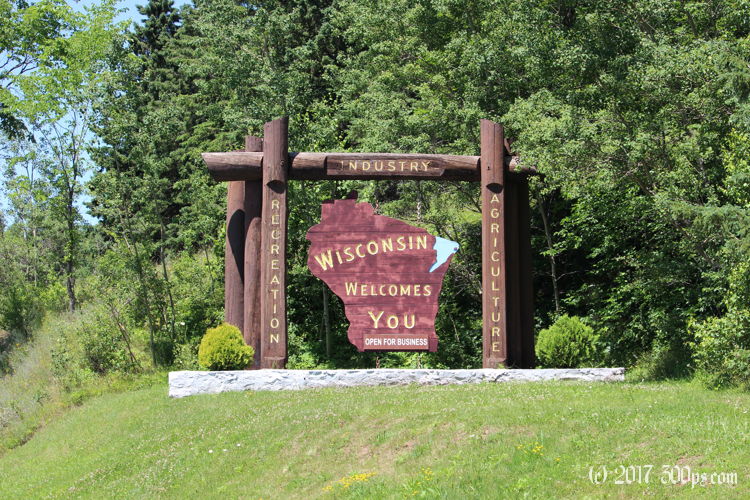 Okay I'm back on the road again. All packed up early and down in Copper Harbor by 8:30 am for round two of pecan sticky-bun. Just as good as the first.

I head southwest along the coast towards Eagle Harbor, a winding blue highway with views of Lake Superior. I can't get Gordon Lightfoot out of my head since I've been in the Great Lakes region. "Does anyone know where the love of God goes when the waves turn the minutes to hours?" Steve told me the last thing the captain of the Edmond Fitzgerald radioed in was "Our fences are down but we're holding our own." Steve said they knew they were done for, it was only a matter of time once they were taking on water. Courage, Steve called it, knowing they were all going to die but saying they were holding their own. When he says that I think of the thousands of people who die of the flu every year without so much as a mention. The 28 sailors of that ship had a song written for them and people still talk about it decades later. The dramatic death captures the imagination.

I stop at a National Forest campground on a peaceful little lake not far from the highway. I'm the only one there. I know the drill: break down the bike, setup the tent, go hunting for firewood, fire, cook, clean, collapse into tent.