Palenque to somewhere down that crazy river: My world is a flood, slowly I become one with the mud 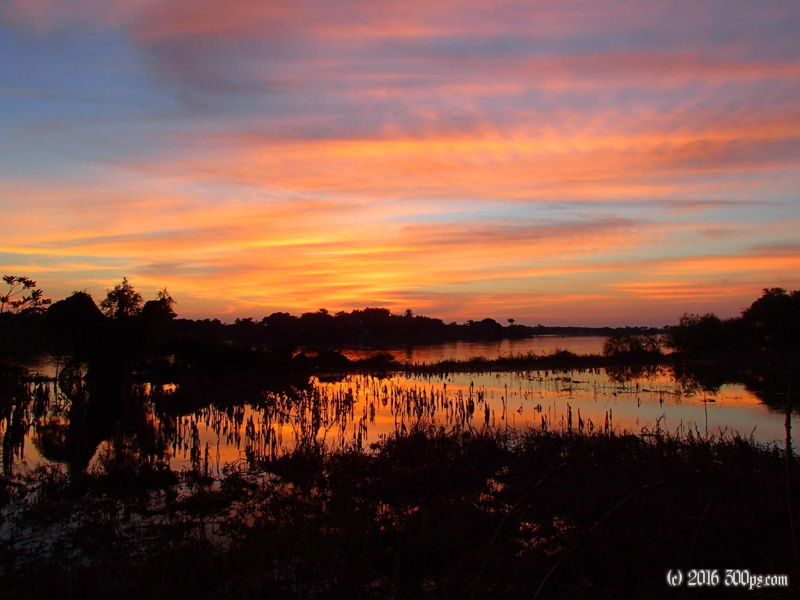 Breakfast of chilaquiles verdes (of course). About 5k south of Palenque I saw a couple of loaded cyclists in the distance. Caught up, found out it was the Dutch couple who had traveled with Phil in Peru. I've been hearing about them for quite a while. Rode with them to the highway junction, chatting about our routes. There we were joined by Roberto, an Argentine who has been around the world by bike, traveling for 12 years.

I came across an exit for Jonuta which would theoretically take me on a straighter path to the coast, I didn’t know anything about this road so I asked some taxi drivers at the corner and they said it was ok. From our conversation they understood that I was Argentine (I didn't disabuse them of the notion). As I was leaving one of them yelled out: "You've become more Mexican than Argentine!". "Órale!" I yelled back.

Long, flat ride through what looked like Louisiana bayous. A bird watcher would love this road: flamingos, egrets, and I have no idea what the rest of them were. I went over a big bridge, Jonuta would have involved riding south from there so I continued north towards Frontera. After 30k the landscape started to look seriously flooded. Ranchers put enclosures out onto the road so the cattle could get out of the water. Suddenly I ran into a cattle gate blocking the road. I asked a guy nearby what the deal was, he said I had to double back a ways to get a boat to get past this section that was flooded. I went to were the lancha was. There was some drama going on because the boat had run out of gas and the guys running it, who were from a federal disaster relief agency, were asking the passengers for money to buy gas. One lady in particular was very upset, saying that they were just going to pocket the money for themselves. They never asked me for anything, helped me get the bike in the boat for a 10 minute ride to where to road was dry again. I started pedaling but at this point I was almost out of daylight. I had 40 kilometers to go to Frontera which would have left me about a 3 hour ride in the dark. There were bugs flying every which way, I wore my sunglasses as long as I could then I had take them off. Result: eyes full of bugs. I really have to stop riding at dusk in these parts. I made it through about 10 kilometers of this, trying to avoid speedbumps, holes in the road, dogs, and oncoming cars when there was only one lane because of the cattle enclosures. Then a car pulled up and asked if I wanted a ride. They said I would probably get mugged on this road. They drove me about 10k to a restaurant/bar that had rooms. Got one plus dinner for a total of 10 bucks. What a day.