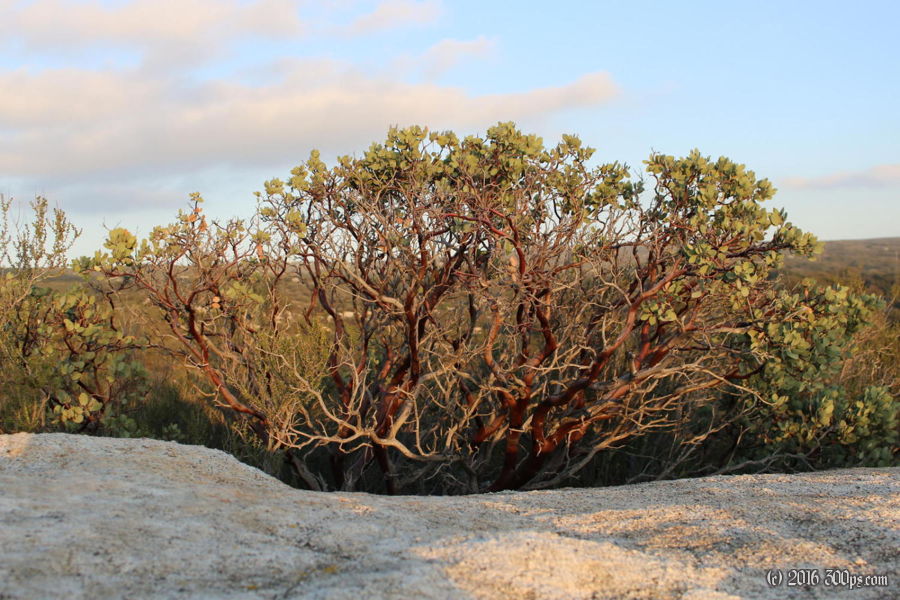 I was going to leave on Saturday but when I returned to my motel room on Friday night to see my stuff strewn across every available inch of the room I realized that I was exhausted and needed some rest. The rest consisted of 2 full days of eating myself silly, taking naps in the afternoon, and generally fucking off except for performing a few chores that I had long been neglecting such as washing my sleeping bag. I can’t even remember the last time I washed it - just to give you an idea of its state.

By Tuesday morning I’m feeling human again. I go out to Denny’s to get myself a good 'ole American breakfast then I hit the road. On the way out of town I stop at a bike shop to pick up some tubes; they’re not open yet but the clerk sees me hanging around the entrance and takes pity on me, selling me 4 tubes for the price of 3. I climb the big boulevards out towards Otay Lakes Road. It doesn’t take me long to realize that I’ve been here before: this was the road I took into San Diego when I rode cross-country in 2010. My next thought is oh shit, I’m in for some climbing today. I remember that long descent from the Tecate Divide down to the ocean. Oh well, I’ve had a few days off so it should not be a big deal. The bike is really heavy though with all the new crap I’ve picked up during my stay. The sky is overcast, it threatens to rain several times but never gets going. It’s actually chilly until the sun comes out well after noon. I keep climbing away… the advantage of switching to miles is that the rapidly ascending “Feet climbed” number on the VDO makes me feel like a hero. The last time through here I stayed at a campground in the Cleveland National Forest so I keep holding out for the exit, but I’m running out of daylight and energy so I settle for a campground called The Oaks at Sacred Rocks. With all the border patrol guys running around this area, including helicopters, I figure it’s not a good idea to bush camp. $10 gets me a tent site with bathrooms. I hike up a trail to one of the hills hoping to catch the sunset but clouds come in at the last minute to rob me of a good picture.

Back at the camp site I make dinner and try to stay warm. It’s going to be a cold one tonight. The helicopters are still flying at night, they must be using thermal imaging to look for border-jumpers.