El Rosario to the Sea of Cortez: On the ferry to Baja California 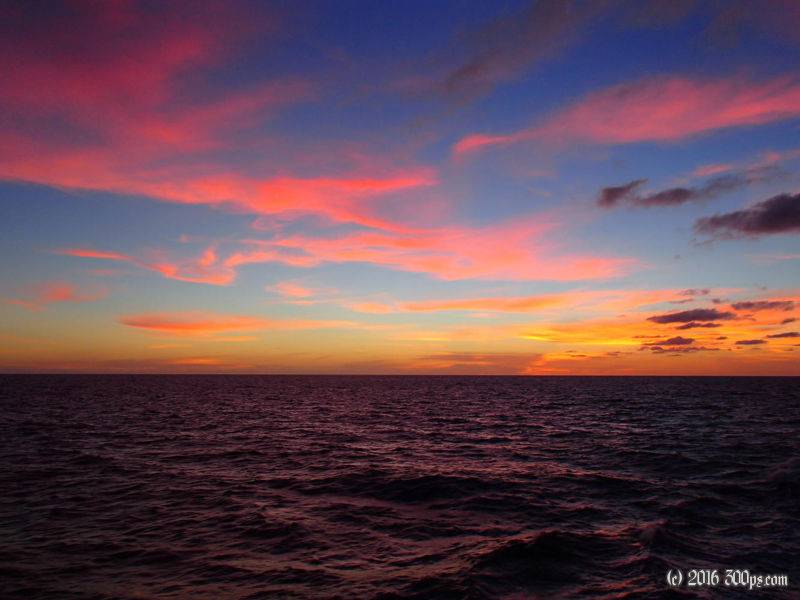 I was on the road by 7am so I could leave myself ample time to get on the ferry in Mazatlán. I started out on the libre, thinking it would quickly run into the cuota, but I had to ride 15k before I found a place where I could cut over. It was a nerve-racking 15 kilometers with not a bit of shoulder to hide on. I had to bail out a few times when traffic became two abreast.

Later in the morning I ran into a Spanish (Basque) couple coming in the other direction. They started in New York and are headed to Argentina, here is a link to their blog. They came down this side of the Sea of Cortez instead of doing the Baja.

In Villa Union I stopped at an Oxxo for a drink and was overrun by 4 kids asking for money. I bought them Snickers bars instead. They didn't believe me when I told them I had ridden there from Argentina.

I arrived at the ferry terminal around 12:30, well ahead of departure time. The woman at the TMC desk at first didn't want to sell me a ticket, saying the ship was only for cargo, but I kept at it for a few minutes telling her I knew people who had just come over on the ferry and eventually she relented. Later talking to other passengers on the ferry I learned that she did this song and dance with everyone. Why try to discourage people if they end up selling passenger-only tickets? Curious. I had a long wait while the staff jammed the boat full of trucks and cars. I was one of the last ones on, riding the freight elevator up to the main deck while crouched underneath a trailer holding the bicycle. I chained the bike to the guardrail and went up to the comedor where I met some young guys, 1 from Mexico City, 2 from Vera Cruz, and 1 from Guadalajara.