Day off in Coyhaique, Chile: Getting things done 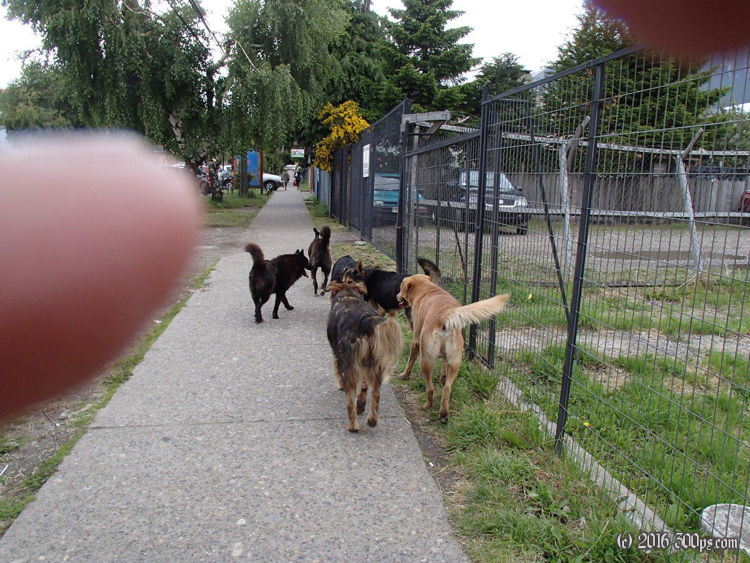 While waiting for my laundry I changed the front derailleur cable. It had gotten to the point where I could barely shift. I didn't have any of those end caps for the cable so I ended up hacking up the cable some while adjusting it. I will need to change the rear derailleur cable soon as well.

When I went to pick up my laundry I struck up a conversation with the guy working there. He was explaining the controversy going on at the moment with the hydroelectric dams south of here. He said 80 something percent of Chilenos were against the dams but that they would probably end up getting built anyways because of the money involved. Apparently there will soon be a vote in Chile's legislature for final approval. A friend of his (Cristian) who owns the restaurant next door came over and got into the conversation. He was passionate about preventing the dams. His restaurant is appropriately called "Ríos libres". After they gave me my laundry I went over for lunch, good food, and Cristian lent me a photo book of the Carretera Austral to look over while I ate.

The rest of the afternoon I ran around trying to find bike parts, unsuccessfully. Then I went food shopping, successfully! They have a couple of huge supermarkets here and I stocked up on all kinds of things. The bike will be heavy tomorrow.

In the evening as I was getting ready to make dinner I met the French couple who is staying in the same cabaña. They are travelling with another French couple who are staying in the other cabaña. They invited me over for dinner and we spent the evening talking travel and the state of affairs. Very nice people. One of the couples has a blog, they have been travelling for 6 months from Canada down to here: http://www.lameriquedunordausud.wordpress.com/ (in French).