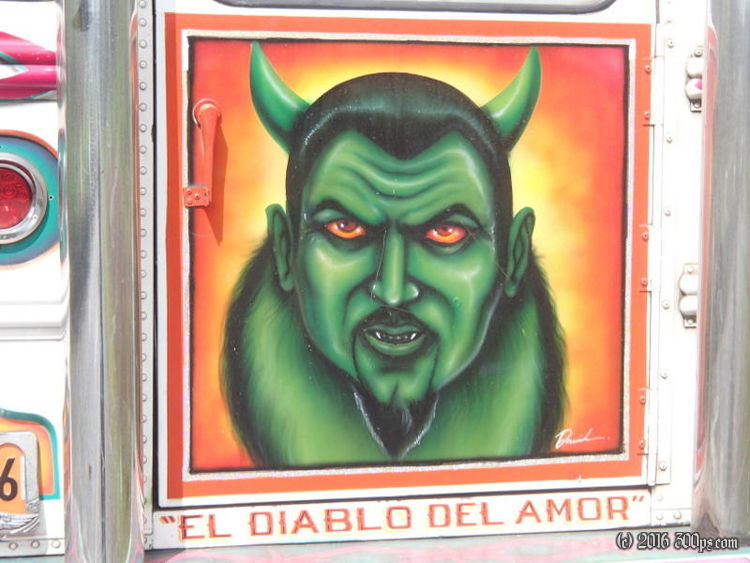 Last night I had a good conversation with a German couple and a Canadian guy who is a smoke jumper in Alberta. He was trying to recruit me...it sounds like a pretty fun gig. Everyone in my room came home drunk around 2am, the drunkest of the lot was the guy in the bunk-bed below me. He made retching noises and kept banging the bunk posts. I always regret it when I stay in a dormitory...

They had a make your own pancake deal at the hostel of which I took full advantage. After more goodbyes to the Israelis I loaded up the bike and took a ride along the bikepath on the harbor. The skyline of Panama City is quite impressive. After a few wrong turns I finally found the highway out of the city towards the bridge over the Panama canal. The traffic on this section was nuts - that was to be the theme for the day. After about 75 kilometers of ugly strip malls, trash, trucks, heat, and debris-laden and crumbling shoulders I finally got to a quieter zone. Today's ride was about as crappy as crappy riding can get. I got doused by a thunderstorm in the early afternoon to top it all off. Around 5pm I was thinking that I had been lucky to not get a flat all day with all the debris on the road when the back tire went soft. I took the opportunity to change the broken nipple on one of the spokes of the back wheel. I rode for another 5k then the back went flat again. Nothing worse then fixing a flat only to have it not work. Just as the sun was going down a campground miraculously appeared, I grabbed a spot then went shopping for dinner. The campground has internet but it is deathly slow so no pictures today...