20 kilometers east of Minatitlán to Cosamaloapan: A year on the road 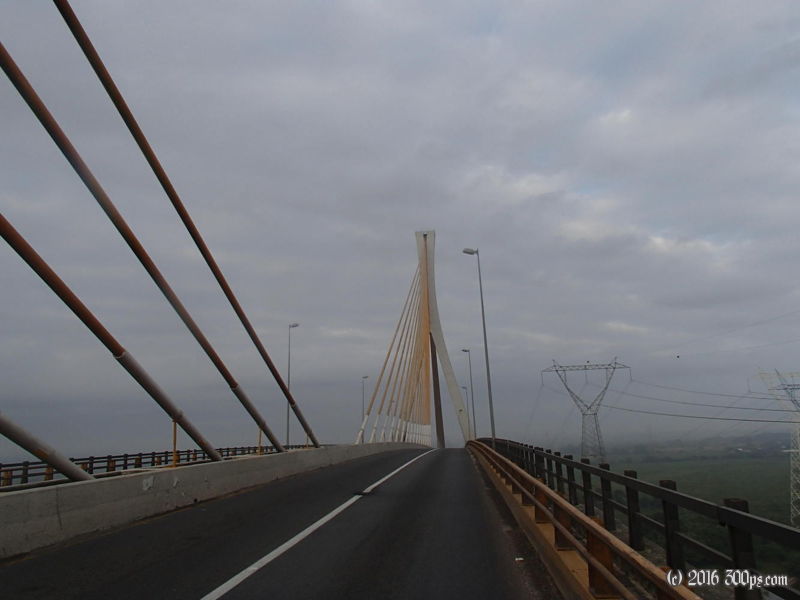 Well it has been a year since I started pedaling in Patagonia, Argentina. It feels like 5 years; so many people, landscapes, countries, kilometers ridden, meters climbed.... I celebrated by riding a century today. More mostly flat highway riding, no rain today. They had portions of the road down to two lanes for construction that made for some tense moments when 18-wheelers came up behind me. There wasn't enough room for them to pass me so I had to duck over into the oncoming lane when it was free to let them pass. Late in the day I ran into José who is riding to Mexico City on a promesa. We rode the last 30 kilometers into Cosamaloapan together, chatting about bicycles and touring. He told me that there is a long climb between Córdoba and Puebla that the police won't let bicycles ride because there is no shoulder. He said he was planning on getting a bus for 80 kilometers. I might have to do the same, it would be a big detour to get around the climb.