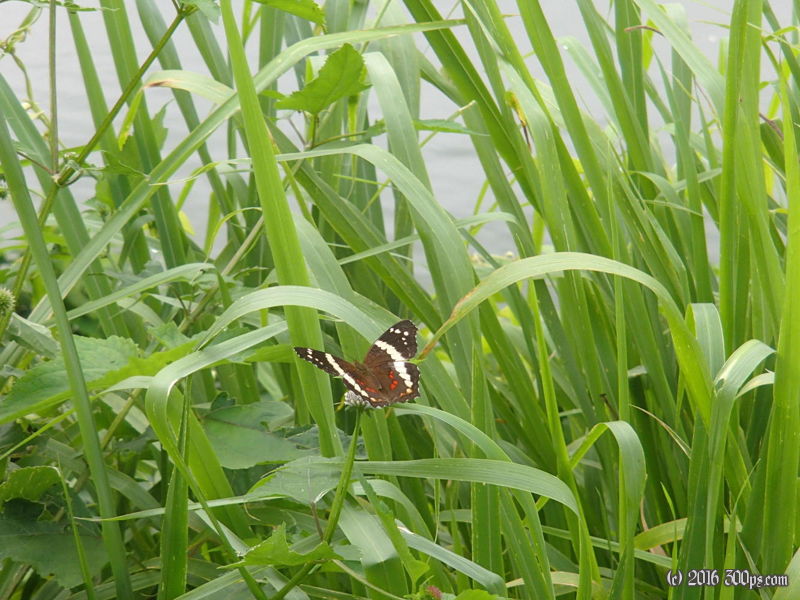 Didn’t get out too late. Went back to the highway where I had a big plate of chilaquiles and eggs. I was looking at the map during breakfast, given what José had told me about not being allowed to climb Las Cumbres de Maltrata by bicycle I decided to head west into Oaxaca. At least it gets me off the highway and into the mountains for a while.

Flat at first, then the scenery started to change after Tuxtapec from sugar cane fields to woods and pastures for livestock. On and off rain, hard at times, lots of looks as I go through small villages. I must be pretty far off the beaten path here. Nice reservoir, rolling hills until Jalapa which is right next to the mountains. Surely in for some climbing tomorrow. Grabbed an hospedaje, owner’s son has worked in Chicago and Alberta, Canada. He was complaining about the cold winters. I hear you man, I’m feeling lucky to be in Mexico for winter this year, and I missed it last year as well since I was in the southern hemisphere. I was a hit at the supermarket. All the employees couldn’t keep their eyes off me as I made my way around the store.