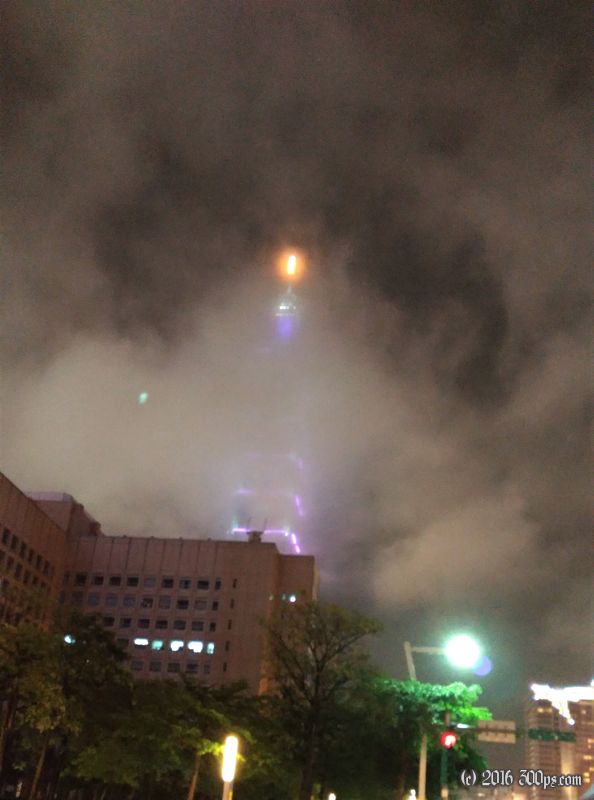 Time to leave Taiwan, heading west, eventually to Europe, but first stopping in Southeast Asia to cycle and maybe learn something about Buddhism. My exposure to Buddhism consists of having read Herman Hesse's Siddhartha; and that, many moons ago. I've always been intrigued by Eastern philosophy, I've meditated fairly regularly over the years, including a time in Argentina when I practiced Falun Gong with some people I met there. The plan is to cycle as always but perhaps I will try to learn more about this religion that has generated all these temples that I've been seeing since I arrived in Asia.

The Four Noble Truths according to (who else) Wikipedia:

1. Dukkha, "incapable of satisfying," painful. Life in this "mundane world," with its craving and clinging to impermanent states and things, is dukkha, unsatisfactory and painful;

2. Samudaya, the origination or arising of dukkha. Dukkha, and repeated life in this world, arises with taṇhā, "thirst," craving for and clinging to these impermanent states and things. This craving and clinging produces karma which leads to renewed becoming, keeping us trapped in rebirth and renewed dissatisfaction;

3. Nirodha, the cessation of dukkha. By stopping this craving and clinging nirvana is attained, no more karma is produced, and rebirth and dissatisfaction will no longer arise again;

4. Magga, the path to the cessation of, or liberation from dukkha. By following the Noble Eightfold Path, restraining oneself, cultivating discipline, and practicing mindfulness and meditation, craving and clinging will be stopped, and rebirth and dissatisfaction are ended.