Castilla to Ibagué: Hot and flat followed by hot and not flat 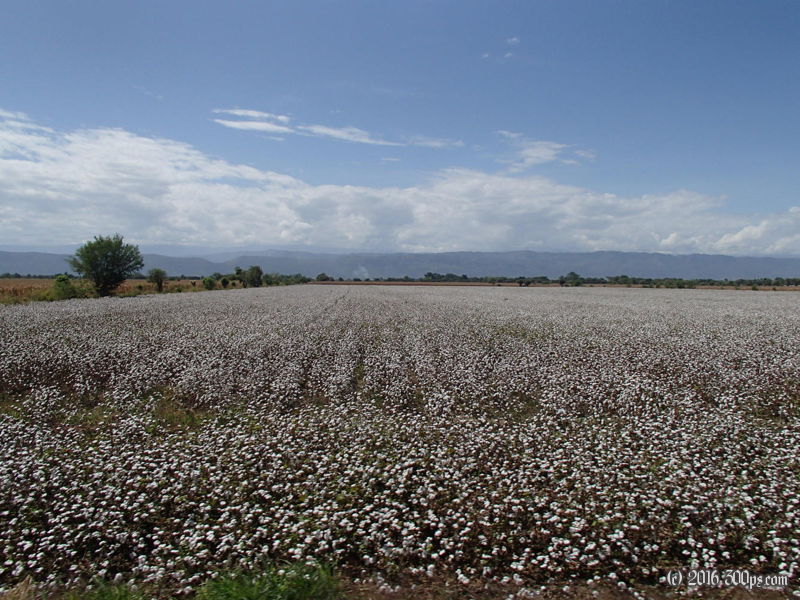 Phil pitched his tent on the porch of the gas station and didn't get much sleep due to the overnight traffic. I was back behind some trucks in the parking lot so I had a decent night's sleep except for the fire drill to get the rain fly on in the middle of the night when it rained a little bit. Phil was up way earlier than me so he went ahead to Espinal where I met up with him around 10am. At 7:30am it was already 35 degrees... that set the tone for the day: it was a scorcher.

After Espinal the general trend towards Ibagué was up. There were a few stiff climbs thrown in that had me sweating profusely in this sweltering heat. The signs turned out to be pretty far off on the distance to Ibagué, either that or they calculate the distance to the very edge of town. The locals were not of much help either: one guy and his family pulled over to chat for a bit then told us it was 2 kilometers into town. It turned out to more like 10, all up hill, not steep but it was a struggle after this long, hot day. In their defence they gave me a cup of cold Coke so all is forgiven. We rode through a rich-looking area with nice shops into the center of town where the nice shops promptly gave way to deranged homeless people on drugs. We've run into some wild characters in these Colombian city centers... Grabbed a hotel that had WiFi then devoured a massive pizza before retiring.