Arica to 3 kms west of Molinos: Finally back on the road headed to Bolivia 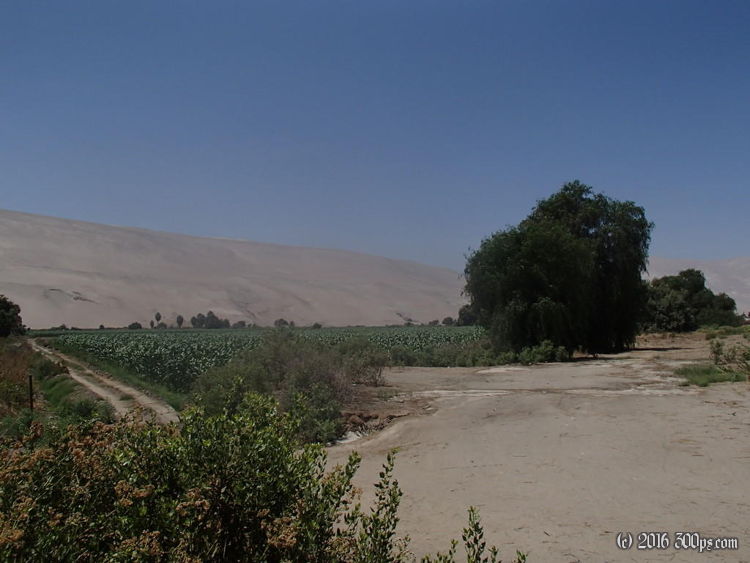 My jaw was finally feeling better last night so I decided to hit the road. I had another late start getting out of a city, there were a bunch of things I needed to get done. I went to the Bolivian consulate to see about getting a map but they didn´t have anything. I tried a few travel agencies but no luck there either. I did manage to change for some bolivianos on the street at not such a bad rate. These guys that change money on the streets down here definitely have the best rates but I worry about counterfeits. So far no problems though. While I was having a coffee lots of young people dressed in trash bags held together with masking tape appeared, running around and asking everyone for money. I asked the waitress what was up and she said it was the start of university, they are being hazed… they have to collect enough money to buy their clothes back from the upperclassmen.

I went shopping to stock up on food, especially the things that I´ve only found in big Chilean cities like peanut butter, cheddar cheese, and black beans. As I left the supermarket I glanced wistfully down the aisles knowing that it would be a long time before I saw a modern market like this. Last thing was going to the bike shop to get more patches and glue. It took a while to check out of the hotel because the nice elderly lady that owns it wanted to know all about where I was going. By the time I was actually pedaling it was noon. I enjoyed my time in Arica but I was only there because I had no other choice; I would much rather be on the road.

Another hot, sunny day in Arica… it seems that´s all there is here (but I´m not complaining)… saw me out of town heading toward the Peruvian border. 15 kilometers outside of the city I turned right to head up towards Putre. This road had a steady supply of Bolivian tanker trucks passing me all afternoon. This is probably the main truck route between Bolivia and the ocean so I´ll be seeing lots of trucks for a few days.

I felt pretty good despite the 6 day layoff and the tooth extraction. All afternoon was a long, slow climb in the heat up a river valley that is almost identical to the one from Copiapó to Paso Pircas Negras: sandy cliffs bracketing a river with farmland. The shoulder disappeared at some point which was an unwelcome development. I hope it comes back, it´s needed with all these trucks.

At 5:30ish I could see a huge climb coming up ahead of me. Given that I hadn´t ridden for a while I figured I had better take my 1000 meter day and be content with it. I headed down a side road towards Molinos until I saw a spot to get down to the river. I had to make a little bridge using a 4x4 I found in order to get the bike over to a place that had cover from the road. Really nice spot. I have streams on either side of me and I´m listening to them gurgle in stereo while I write this.