Like yesterday's Ruby Road, this one is good. Scenic, no people, lots of climbing, plenty of animals. Well, almost no people. I get passed a few times by the ubiquitous Border Patrol trucks... 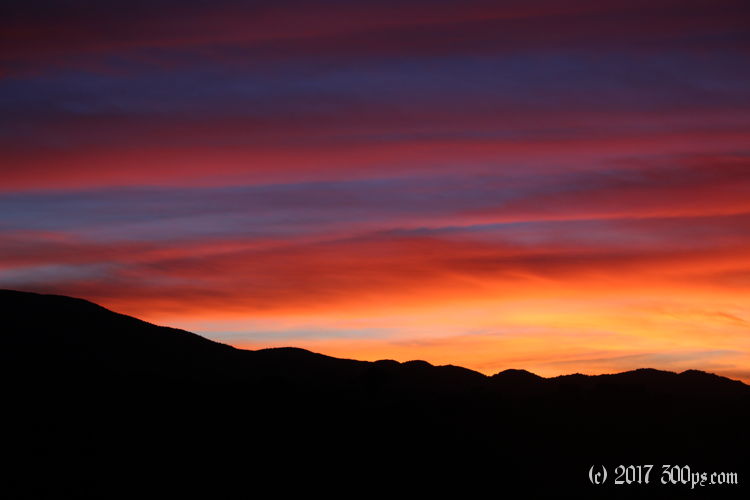 First order of business today: laundry. I throw it in the machine at the motel then go get a coffee at the gas station next door to ward off the biting morning chill. The coffee is free for motel guests, the cashier tells me, I'll take a large in that case. Next up: shopping. I feel the back tire going flat as I pull into Walmart. A big goathead has embedded itself in the tire, when I remove it there's a big woosh as the tube deflates. Crap. I leave the bike like that while I do my shopping.

The laundry, the shopping, the breakfast, and the flat tire all add up to a late start: I don't get out of Nogales until just before noon.

About 5 miles outside of Nogales I'm on dirt heading into another unit of the Coronado National Forest. Like yesterday's Ruby Road, this one is good. Scenic, no people, lots of climbing, plenty of animals. Well, almost no people. I get passed a few times by the ubiquitous Border Patrol trucks. One of them is driving way too fast around the tight corners. Asshole. He could easily have hit me if I hadn't moved all the way over to the edge of the road when I heard him coming.

When I get to the top it's already pretty late in the day. I descend out of the mountains, I don't want to camp too high knowing that it will be chilly. I ride for a while on the valley plain until I'm right at the edge of the National Forest (I'm not sure who owns the land to the east, best to camp were it's allowed). I head off on a two-track until I find a relatively flat spot that has some cover. Being so close to the border I feel the need to hide, I wouldn't want to be stumbled upon by a smuggler. I'm sure the Border Patrol already knows I'm here.

The temperature drops sharply after sunset. Once dinner is out of way I hop into the sleeping bag to get warm. Surprisingly I still have a cellphone signal so that keeps me entertained despite the early bedtime.