Sort-of day off: of motorcycles, bunny-boilers, and the New Testament

Then she asked if I had been sent by the mafia to spy on her. What? Are you kidding me? Okay that's confirmation that she's bonkers. I told her to stop obsessing over me and get some professional help... 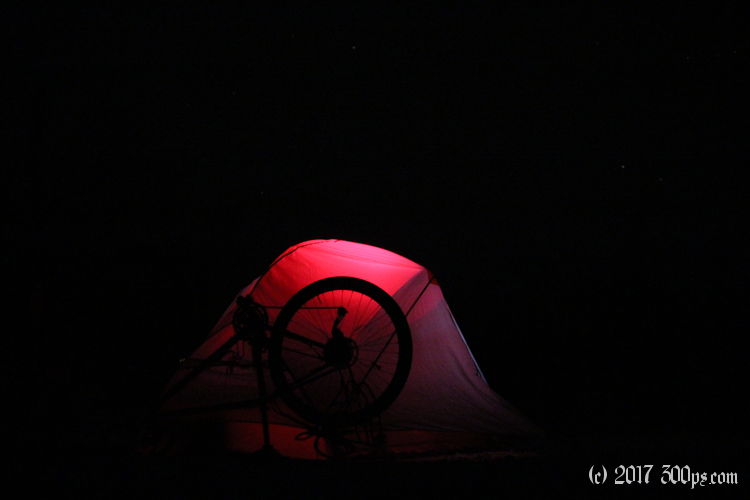 So I've got this problem. I rented a room from a woman in Phoenix before I set out on this trip. Her husband had just filed for divorce so she was understandably a bit of a wreck. I spent a lot of time talking and listening to her while I was there. All fine and good for a time, but as the date of my departure neared she became increasingly possesive of me. She kept asking me to delay the start of my trip and even suggested I not go at all. At the end of my stay I was feeling pretty uncomfortable and frankly quite glad to get out of there. But I didn't completely escape... after I left she sent text message after text message, called me repeatedly (I didn't answer), kept asking me if she could come to wherever I was at the time and pick me up. I told her no. I asked her to calm down. I purposefully waited days before replying to her messages. Then she asked if I had been sent by the mafia to spy on her. What? Are you kidding me? Okay that's confirmation that she's bonkers. I told her to stop obsessing over me and get some professional help... I was quite blunt about it, she was really starting to get on my nerves. She had invited me for Thanksgiving but I cancelled that.

Here's the problem: I paid her to store my motorcycle in her garage while I'm out riding the bicycle. I was going to rent a storage unit but she offered and it seemed like a good idea at the time; now it looks like an extremely bad idea. I have visions of her engaging in some bunny-boiling activity like cutting the brake lines on the motorcycle or something. I hope I can get it out of there without issue... I'm going to have to play nice (but detached) for the next few weeks to not rock the boat.

On a lighter note, I thoroughly enjoy my day off. So nice to not have to break camp in the morning. I get up late then ride into town, stopping for a plate of chilaquiles at the first restaurant I encounter.

At the library I meet a guy who calls himself an "urban survivalist". He's in his 70's, from the Midwest, "radically Christian" in his words; and he spends the winters stealth camping just outside of Tucson. I'm impressed that he stays in the same spot for months at a time without ever being discovered. He's been doing it for a few years now. We trade camping stories for a while, then he starts talking religion. He says the New Testament is the most accurate historical document ever. I'm armed and ready to dispute on this subject, having recently read Emmanuel Carrère's Le Royaume, but I think better of it. Arguments with the fervently devout tend to degenerate quickly.