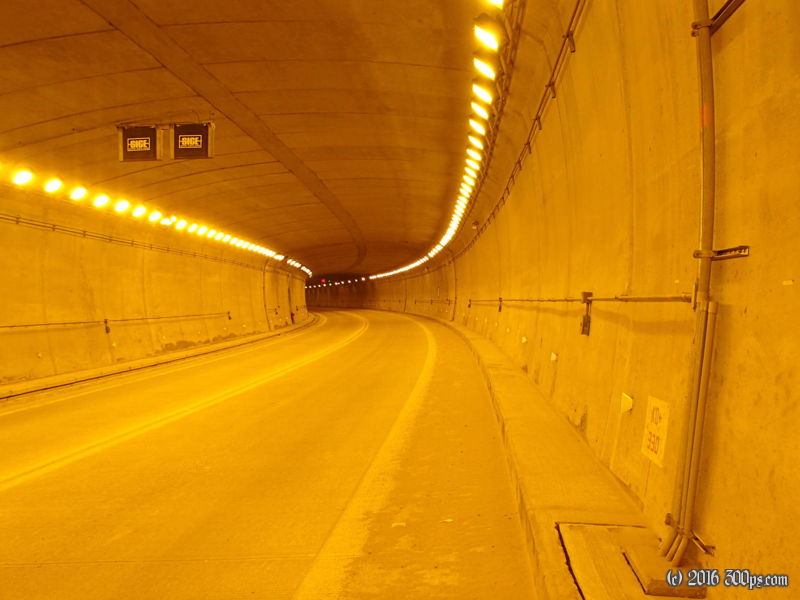 The road got progressively hillier today until I was officially back in the mountains a little bit after noon. From then on it was hot climbing on some pretty stiff grades. At least it was nice to get some scenery again, I had figured from the map that there would be more climbing as I got nearer to Bucaramanga but I didn't expect this much - it turned out to be a pretty tough day. I was shooting for Bucaramanga but ran out of light and had to stop in a town called Lebrija about 15 kilometers short of the city. I got a hotel and spent a good while chatting with the lady working the reception desk until I went out on a ravenous hunt for food and liquids. I had a couple of slices of pizza, a hamburger and french fries, a liter of a yogurt drink, an ice cream, and a few slices of ponqué before it was all said and done.