Cartagena to Portabelo, Panama by boat: The Isle of Misfits 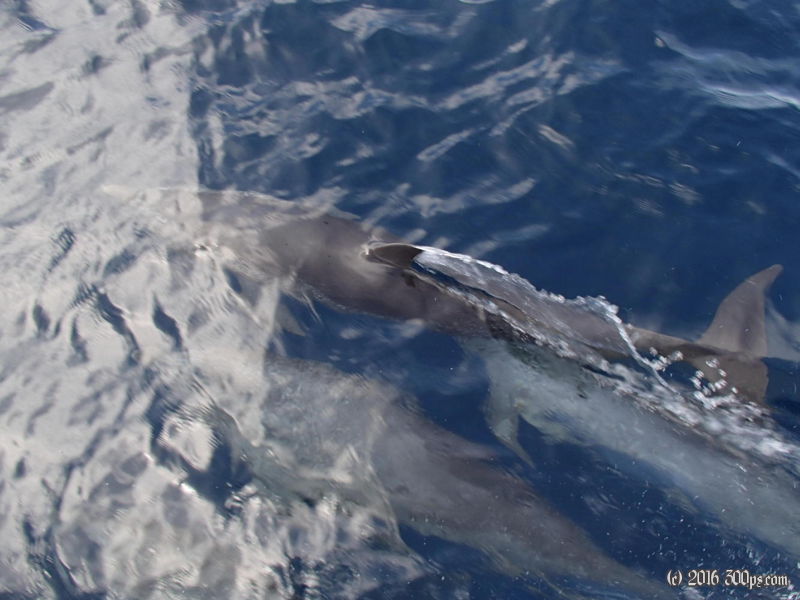 I sailed from Cartagena on a 37 foot sailboat called the Amethyst with a young Colombian captain and his French girlfriend for crew. There were 5 passengers: a mother-daughter Israeli pair, a brother-sister Syrian pair, plus myself. The Syrians were characters. There was some drama as we were leaving Cartagena, the captain actually turned the boat around at one point and starting heading back to port because the Syrians hadn't paid him the full amount. More drama when the brother refused to take his shoes off (the captain has a no-shoes rule).

The first night was pretty rough with rain, wind, and high seas. After that things calmed down but we ended up motoring the whole way. I didn't like being cooped up for so long - most of the time I just slept. The highlight of the voyage was being joined by a group of dolphins for a good stretch as we were going by the San Blas Islands. We got into Portobelo at night then went to a hostel. More drama here as well with the Syrians trying to negotiate a discount for themselves. The owner refused. We met another boat captain who said he had met these same people in Cartagena but refused to take them because of their craziness.

We were supposed to go to Colón in the morning to get our passports stamped into Panamá but the captain told us that immigration had called him to say they would not be open until 2pm so we'll be waiting around today.