Water Canyon to Globe: I need a shower 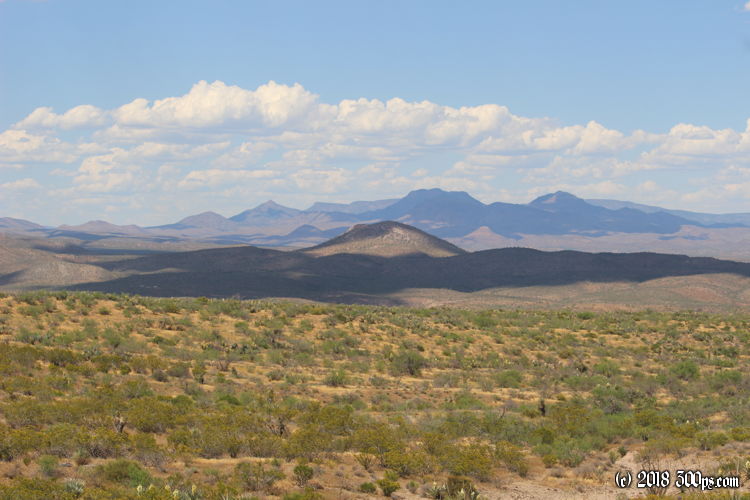 I was wise to stop when I did last night. It takes me another 2 hours of slogging up and down hills to finally get to the lake. It's frying out there today, feels like a genuine Sonoran Desert early summer day.

Not far down from my campsite I come to a junction of 2 washes and 2 roads, according to the map. I can see the road that heads off to the east but I have quite a bit of trouble finding the road that heads to the north, which is the one I want. I end up dragging the bike down the wash for close to a mile before I'm able to identify something that ressembles a road. No one has driven down here in a long time. When the two-track comes close to the river, it is completely overgrown with tall grass. I have visions of being forced to turn around and drag the bike back to that easterly path, but I slog my way through until the road becomes rideable again once it leaves the wash to go back up through the hills.

I head west on a paved ringroad of the lake. I want to get a look at Coolidge Dam which lies at the western edge of this man-made reservoir fed by the Gila River. The water level looks quite low. I saw from looking at the US Drought Monitor that the Gila River Watershed is still experiencing long-term drought, particulary in the mountains of western New Mexico where the snowpack is much lower than other areas in the Rockies that recovered better this year.

The dam used to generate electricity but the hydroelectric station was shut down due to damage from a flood in 1983. Its primary purpose now is for irrigation control.

I cross the dam and head northeast on the ringroad until I come to a small development with a convenience store. I must still be on the reservation as all the employees and customers are Apache. I promptly buy and snarf down a liter of cold Gatorade and a big bag of Cheetos. Ahhh, civilization. It's 1pm and I've finally run into some people so my streak of no-human contact ends at 48 hours. I hadn't planned much more than this for the trip -- the most pressing issue is to resupply on food. I head north towards San Carlos which will surely have a supermarket.

Luckily for me, I don't have to ride all the way to San Carlos to find a store. At the junction of Coolidge Dam Road and route 77 I run smack dab into a Basha's supermarket. I head straight for the fruit section for a barquette of sliced pineapple and some yoghurt to slather on top. A liter of iced tea to wash it down. I notice that the woman behind me in line at the cashier is keeping a very healthy distance from me. I'm suddenly aware of my dusty, dirty, smelly state after a couple of days of plowing through the bush. The plants have left their little burs and seeds all over by shirt, shorts, and socks. After I eat I decide to just head to the town of Globe to get a motel and have a shower, a good meal, and hopefully a good sleep. I book a cheap place online.

The road to Globe includes a long, lightly-graded climb. It feels easy since I'm on good pavement. The downside is I'm getting buzzed by trucks and idiots in RV's who don't fully appreciate how wide their vehicles are.

I go straight to the motel in Globe. The owner is Indian (from India), like just about every motel I've stayed at in the last 5 years in the U.S. I orginally signed up for booking.com when I was in France so the site put an accent in my first name and says my country is France, even though the address I put in is for Boston. The owner sees the accent and speaks to me in French. It turns out he used to live there; his children are French. An Indian who speaks French running a motel deep in the Sonoran Desert... a random interesting encounter in the West.

The shower is downright awesome. I stay in there for a good, long soak. I wash all my clothes using the motel machines, head out for some human contact, then treat myself to a massive meal complete with apple crisp and ice cream for desert. Life is good.