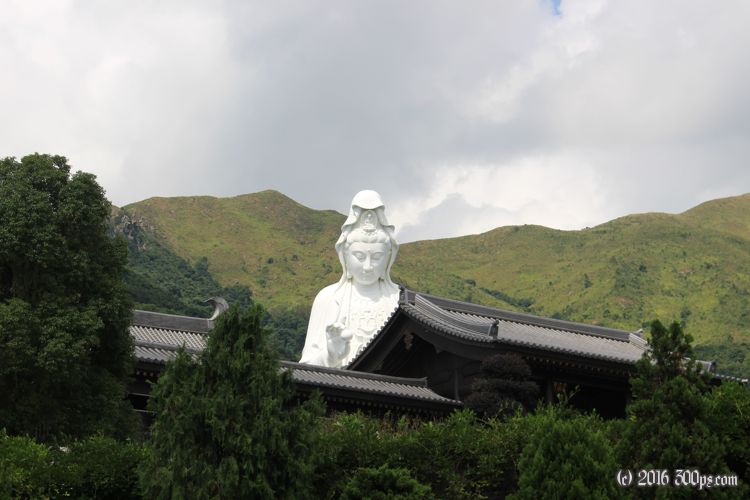 Across the street from Tai Wai Station I rent a bicycle for about $7 US for the day. I follow the bike path along the Shin Mun River, then along Tolo Harbour to Tai Po, then northeast-ish to Tai Mei Tuk where the path ends. Mostly the same route on the return, except I ride around Tai Po for a bit to check out the city and ride the other side of the Shin Mun River on the way back.

The only other time I've ridden a bicycle on the left-hand side of the road was in Bolivia. The Road of Death requires driving on the left, presumably so that vehicles are away from the cliff edge when heading downhill, and stays that way until Caranavi, a stretch of about 100 kilometers in total. Hong Kong is city driving so it's definitly not the same thing. I constantly have to think about where I'm turning and what side I'm on as I navigate the city streets. Fortunately I don't get myself run over.