Taipei to Yilan: along the beautiful northeast coast 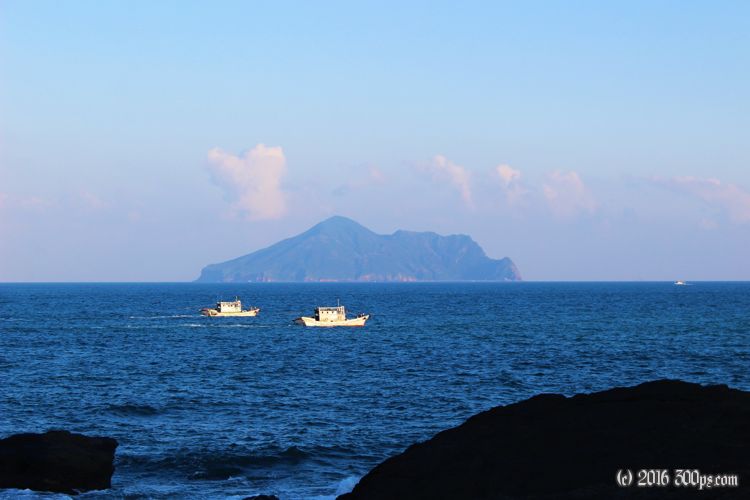 I'm off to explore the island some more. It's a long city-ride to even get to the coast heading east, early afternoon I finally get to see some ocean. The abrupt mountains reach right to the ocean, leaving just beaches and a road cut from the rock. Similar to the Gaspe Peninsula of Quebec in many ways. The lush green of the moutains contrasts starkly with the clear blue of the ocean. The road is a pretty busy, with truck traffic, so the ride is not without its downsides. I think this stretch would be better to do heading north so that the ocean is accessible on the right hand side without having to cross heavy traffic.

Late in the day I reach a flat coastal section heading into Yilan that is mostly city but has numerous rice paddies alongside the road. There is some kind of little gnat or flea that hangs out around the paddies, I ride through swarms of them. They get in my eyes, nose, ears...it really gets tough when it is too dark to wear sunglasses. I keep my eyes below the bill of my cap and squint in order to limit the damage, but by the time I arrive at the hotel my eyes are red and tearing up.

Taiwan is quite cheap to begin with, and outside of Taipei it's even cheaper. I treat myself to a 4-course meal with mango juice and dessert for only $12 US at a nice restaurant (after a shower of course).